Oscar turns three in a couple months, which means that he will qualify for Preschool Program for Children with Disabilities through our local public school district. It’s our first foray into the world of public school for any of our children, so we’re talking a pretty steep cultural learning curve for us as a family. As part of the enrollment process, the intake coordinator ran through a screening questionnaire with me over the phone.

“When he speaks, how many words does he use in one sentence?” she began.

“He doesn’t speak,” I answered, pacing the room, putting away laundry, rearranging knick-knacks. I held the phone to my ear with my shoulder. “He uses signs, just one at a time. He’s got maybe three or four words altogether.”

“Mm-hmm.” Long pause, bordering on awkward. “How about getting dressed? Can he help with zippers?”

“No.” I was now sitting on the bed, gripping the phone tightly, toes on the floor, one heel bouncing.

“Does he help at all, like pushing his arms through or putting his legs in?”

“No, he needs total assistance.”

Another pause. I hear a page flipping. “Would you say that he recognizes colors? For example, could you ask him to show you the blue ball?”

I stomped into the kitchen and began unloading the dishwasher, loudly. I answered one question after another, false patience spread thinly across my voice like not quite enough butter scraped over toast.

You know what?  I thought. Just write no. Whatever questions you have on your list, for all the rest of them, just put down no. He doesn’t.

I hung up the phone and tossed it so it skittered across the counter, not at all sure that we were doing the right thing, placing our child in an environment where he would not be understood. This was the special needs screening questionnaire, for goodness’ sake. 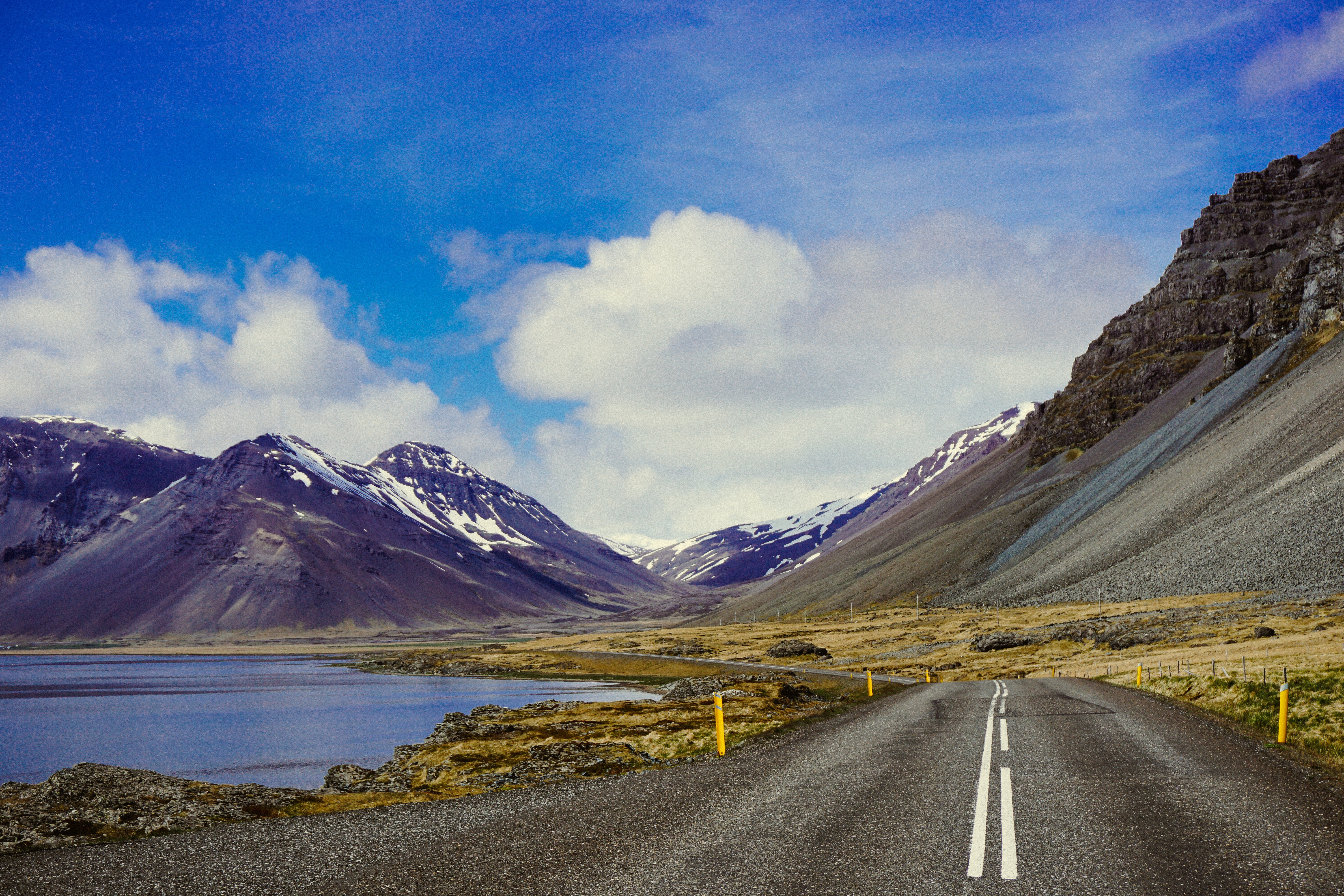 I used to feel this anger regularly during that first awful summer after the seizures started, the slow downward-sliding months where milestone markers stretched out to the horizon and my son was sinking as if into quicksand. Nearly every month brought us a new, tidily packaged report on all the things Oscar couldn’t do, deficiencies marching down the page in black and white. I took each and every report extremely personally. How dare you criticize my son?

But more importantly, how dare my son fail to attend with age-appropriate curiosity to item 43 on the evaluation tool, watching the stimulus of a piece of bright red yarn dropped to the floor?

Too often, people with disabilities are labeled and measured according to what they can’t do. For a long time, I was my son’s harshest critic. All I could see were the things he would never do. “I want my son to walk. I want him to say ‘Mama.’ I want him to bring me bluebonnets and tell terrible knock-knock jokes and stay out past curfew. Some of these things may yet happen. Many probably will not,” I wrote in those days.

He says “Mama” now, by the way. It’s the only thing he says at all, at least clearly enough for anyone to understand, and he reserves it to garnish his happiest and saddest moments. Mamamamamama…

His physical therapist insisted to me, then, that he would walk someday. I hated her for telling me something I could not believe to be true — not something that wasn’t true, but something I couldn’t believe. (She was right. I see now: he has much work to do, but he is one wobbly, supported step closer every day.)

If even I, as his parent, can’t see past the can’ts and doesn’ts and nos, what hope does my disabled child have to be seen clearly or believed in by anyone at all?

Oscar is not the sum of the things he can’t do. Neither are you. We all deserve to be measured not according to a single standard, but according to the mission that has been set out for us.

Does Oscar know any letters? No.

Does he know twenty ways to make his sister laugh? At least.

Does he feed himself with a fork and spoon? Not without a lot of help.

Does he delight in love and in loving? Far better than anyone else I know.

Does he walk? Every once in a while, a few steps, if he’s in the mood, and then usually only with the support of an outrageously expensive medical device.

Does he physically manifest the peace of the Holy Spirit and a deep, abiding contentedness with God’s creation? It seems to be the exact thing he was made for, actually.

It is a far, far better thing to spend our time on yes than no.

For Oscar and others with delays, the standard yeses may come slowly, or sporadically, or not at all. But I see now how far he has come, and the mountains, once conquered, recede into the distance. A friend asked me when he learned to sit himself up, and I answered her, then realized the next day I had been off in my count by twelve months; it didn’t matter to me, now, exactly when or how or even that he did it. Oscar is not the ratio of his sitting-up days to his lying-down ones. He simply is. Sometimes he is, sitting, and sometimes he is, not sitting.

And Oscar, like all of us, is changing every day, growing organically. Father Joseph Kentenich teaches us that growth and learning are organic. Life in all its forms grows from one organic whole to another organic whole. But in the beginning and at the end, from the start to the finish, there is totality. There is wholeness. We evolve as individual beings — not from incompleteness to a finished product, but from one wholeness to another.

I don’t know where the growth of Oscar’s organic, whole goodness will end. I can’t see, from here, the full list of things that will eventually be checked off with a yes.

But I know where he is now, and it is good, and it is whole, and it is growing. His gifts and his service are inspired by the same Spirit that inspires mine. And the wholeness for which Oscar is striving is the wholeness that God, not the world, has ordained for him and him alone.

Photos by Dan Gold and Samuel Zeller on Unsplash